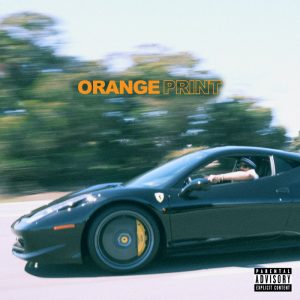 We have already had The Blueprint and The Pinkprint, now Larry June has arrived with the Orange Print. The new album brings in Def Loaf, Trae Tha Truth, and Money Man for features and Jake One, Mr, Rogers, Helluva, Cardo, on production.

The new album comes with a video for “Still Cookin,” directed by Creating Paradise, and shows Larry June on a vegetable farm.

The new video brings the multiple styles from June’s discography into one project, which you can hear below.