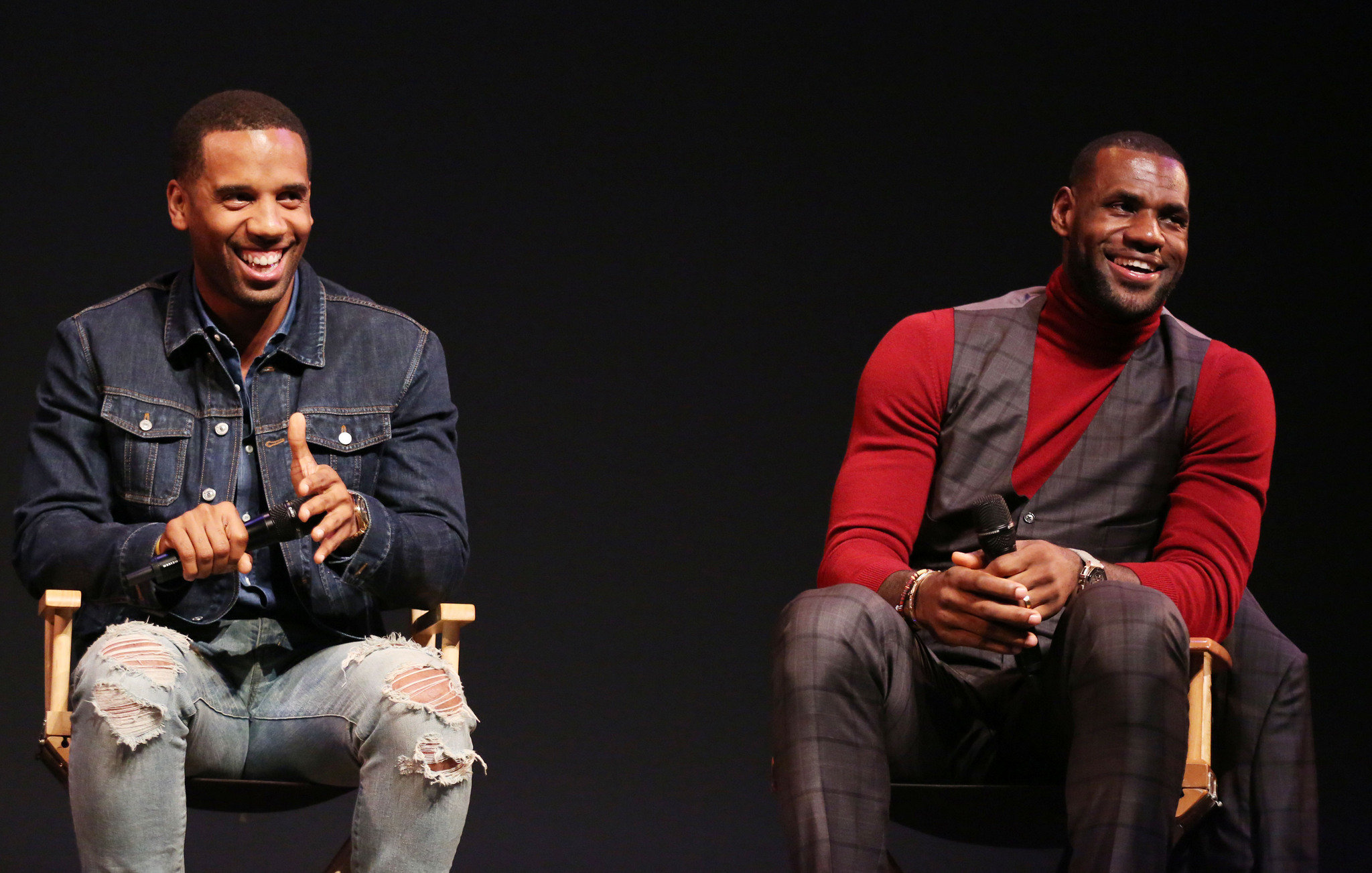 The LeBron James brand is continuing to expand. ESPN reports James is joining Fenway Sports Group, which will give him an ownership stake in its subsidiaries, most notably the Boston Red Sox.

Joining James in ownership is his business partner Maverick Carter and the two are now the first Black partners in the group.

Fenway Sports Group is the largest sports ownership in the world. With the addition of King James, the group received a $750 million investment from RedBird Capital Partners.

The post LeBron James and Maverick Carter Become Part Owners of the Boston Red Sox appeared first on The Source.