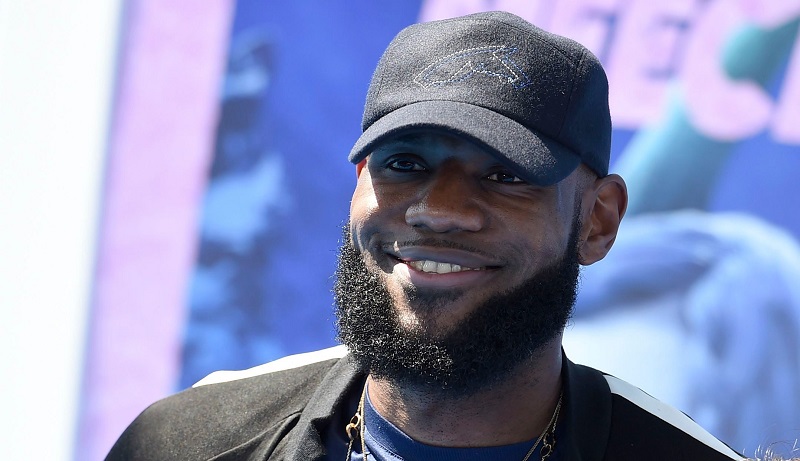 Over the weekend LeBron James attended his son, Bronny’s, prep basketball game. But over some comments the announcer was making, LeBron stood up and confronted him.

The event took place at St. Vincent-St. Mary high school at the LeBron James Arena. Lebron’s alma matter. It is also a place where James was recognized as a prolific athlete and began to make a name for himself in basketball.

The game was between Bronny’s Strive for Greatness and Wildcat Select team. And during the game, the announcer stated that Bronny was getting favorable calls because of who his father is. Because of this, it made Lebron James go up to the announcer and confront him about the remarks.

This whole ordeal was recorded and shared many times on various platforms and you can watch that clip here. A clip posted and shared by The Jasmine Brand.

The post LeBron James Confronts Announcer Over Comments At His Son’s Basketball Game appeared first on The Source.