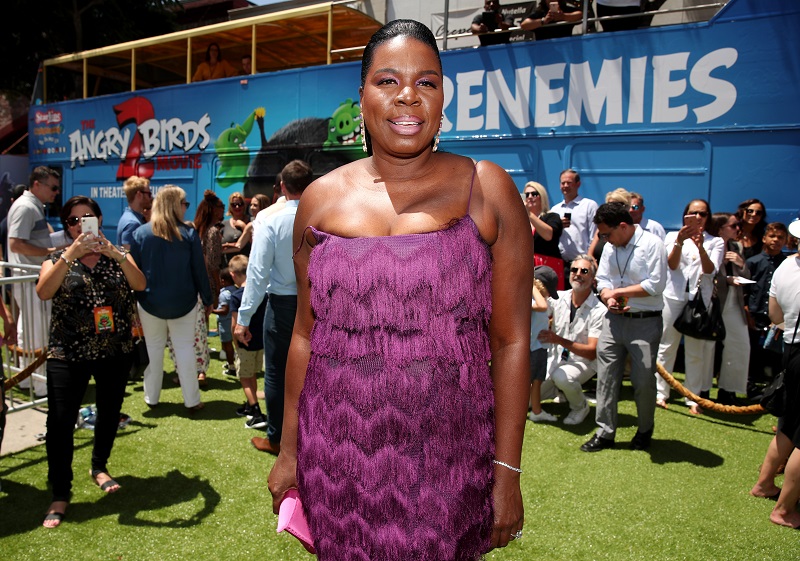 This past weekend the MTV Movie and TV Awards happened and it was hosted by the always hilarious Leslie Jones.

Speaking with Variety, Jones revealed hosting the show may have saved her from getting COVID as she had to receive a COVID vaccination.

“When it first came out I was like, ‘I’m not taking that shit,’” Jones said. “They’re just going to come up with a potion and we’re supposed to take that shit?…I was like, ‘I’m going to wait until the last batch and then maybe somebody could talk me into it.”

The assessment of the vaccine was one commonly stated across the world but she stated a family friend who is a biologist asked her to get vaccinated right before the decision was hammered home by hosting for MTV and the desire to stay safe.

“I was like, ‘I gotta be safe so let me just go bite the bullet.”

You can read the full story here.

The post Leslie Jones Reveals Hosting an Awards Show May Saved Her From Getting COVID appeared first on The Source.