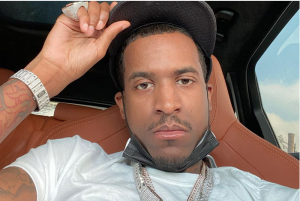 According to confirmed reports and live news footage(seen below), rapper Lil Reese and two other men were found shot in a Chicago parking garage early Saturday morning.

According to the police report, authorities responded to shots fired at a River North parking garage, where they found three victims with gunshot wounds. One of the victims was identified as Chicago drill music mainstay Lil Reese.

A stolen Dodge Durango was found at the scene riddled with bullet holes. Along with Reese, whose real name is Tavares Taylor, a 20-year-old man and a 27-yea-old man were found with injuries from the shooting. All three men are currently in the hospital, but neither of their conditions are known.

The post Lil Reese And Two Others Shot In Chicago Parking Garage appeared first on The Source.