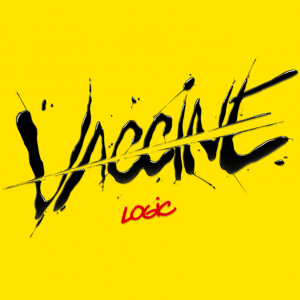 Logic’s retirement is up and he really is giving the music out. Just a week after dropping a new album, the Maryland product released a new single, “Vaccine.”

The new single is self-produced alongside 6ix and finds Logic skating across the beat sending a warning shot to those who are still out here rapping in his lane.