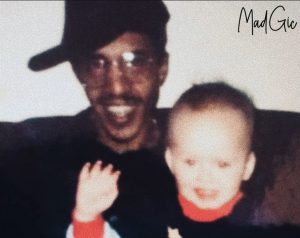 Logic warned us this would happen.

Last year, after easing into retirement, the rapper told fans that producer Madlib would be the only one capable of getting him to come out of retirement. While he teased our palates with his “Tired In Malibu” track earlier this month, it seems, it seems the prediction has come to fruition as Madlib and Logic come together to form MadGic on their newest track “Mars Only pt. 3,” officially marking an end to Logic’s retirement plans.

Lending a dedicated listen reveals details that point toward a larger body of work, per Madlib’s modus operandi.

Logic and Madlib is MadGic, your catalog tragic
Fuck a underground, fuck a pop sound
Made this whole album in a lockdown, hip hop is our town
Hairline like Doc Brown but I’m killin’ it.

After dropping his No Pressure album, Logic convinced fans that he would come out of retirement on the condition that one million people signed a petition. At the time, host Nick Huff Barili of Hard Knock TV launched the petition immediately. The petition, which currently lives on Change.org has attracted just under 50,000 signatures since its inception. But, it looks like Logic had other plans all along.

The post Logic & Madlib Are ‘MadGic’ on ‘Mars Only pt. 3’ appeared first on The Source.