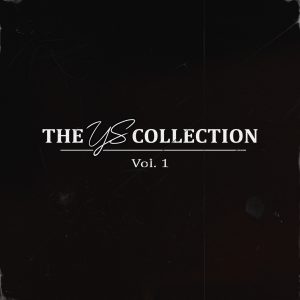 Logic dropped off what was said to be his last album in 2020 and retired. That decision has barely lasted a year as the Maryland emcee is back with a new set of songs in The Ys Collection: Vol. 1 project.

14 songs deep with a feature from a posthumous Frank Sinatra, the album stands as a showcase of the returning rapper.

Additionally, is preparing to tag team with Madlib for an album under the name MadGic. The rapper and producer released “Mafia Music” as the new single, days after the release of “Mars only Pt. 3” and “Raddest Dad.”

“We did like this whole album in a fucking night, dawg,” Madlib said. “That’s what’s crazy. Whole album in a night bruh. Egon was telling me a real story about how he had dropped off these CDs to Kanye’s engineer, I don’t even know if we can say that. When Kanye tweeted that shit, he was like, ‘Yo, Madlib just dropped off a bunch of CDs and beats.’ It was fucking Egon bro, that’s the man behind the magic right there.”