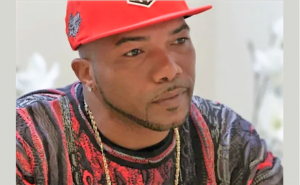 According to a recent report from TMZ, Mo Fayne, one of the stars of Love & Hip Hop: Atlanta, is facing some serious prison time after he reached a plea deal in his PPP loan fraud case.

Fayne, whose real name is Maurice Fayne, plead guilty to six counts of federal bank fraud after fraudulently taking part in the Paycheck Protection Program, which is meant to protect small businesses affected by COVID-19.

It is reported that Fayne bought eight trucks, $85K worth of jewelry, put $100,000 in several different bank accounts, paid off child support and other personal debts.

Fayne is now facing 151 months, which is 12 years – more than half of the time he was initially facing before the 14 charges were dropped in the plea agreement.