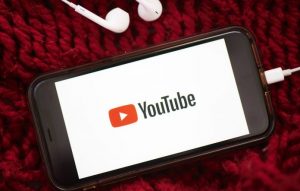 The streaming and video platform reportedly paid out more than $4 billion in royalties to artists, songwriters, and rights-holders.

There wasn’t much detail on the post but Cohen wrote, “YouTube has paid over $4 billion to the music industry in the last 12 months alone and has added more paid members in Q1 ’21 than in any other quarter since launch.”

The revenue came from ads and premium subscriptions, and 40% from user-generated content.

Spotify co-founder and CEO Daniel Ek announced that his company paid $5 billion to the music industry in 2020.

The post Lyor Cohen Claims YouTube Paid Out $4 Billion To Music Industry In The Past Year appeared first on The Source.