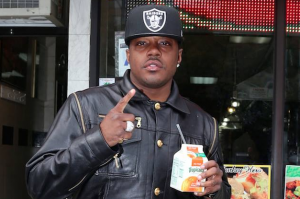 In the midst of the epidemic-like rise in gangs around the country, former Bad Boy artist Ma$e took a very unpopular, but public stance on gang culture among young Black males and its overall affect on their families and communities.

Ma$e, who came in the game under the moniker Murder Mase, left the Hip Hop industry after the shooting deaths of some of his close associates in Harlem and became a well-known man of the cloth in Atlanta. His approach in his post may not be religious, but it is definitely life saving.

The post Ma$e: Joining A Street Gang Is The Weakest Thing A Black Man Can Do appeared first on The Source.