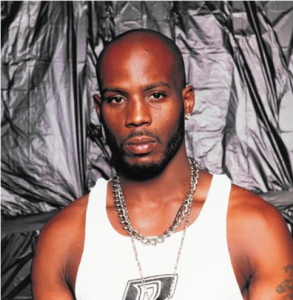 According to a report from Vulture, the Westchester County Medical Examiner’s Office has released the cause of DMX’s death almost three months after his untimely passing.

According to the report, DMX, whose real name is Earl Simmons, died from a cocaine-induced heart attack, which prevented circulation to his brain.

“It was cardiac arrest for a period of time, so there was no circulation to the brain,” said a medical examiner’s office rep, who also added X’s regular cocaine use ultimately leading up to his death.

“His death literally happened immediately because the brain was dead,” the source added. “So obviously, there were a number of days where he was on ventilatory support and so forth in the hospital. However, he was diagnosed brain-dead early on…He never woke up from [a] coma.”

DMX was taken off of life support after being in a coma for almost a week before being taken pff ventilation systems and pronounced eead on April 9. He was 50 years old.

The post Medical Examiner’s Office Reveals DMX’s Official Cause Of Death appeared first on The Source.