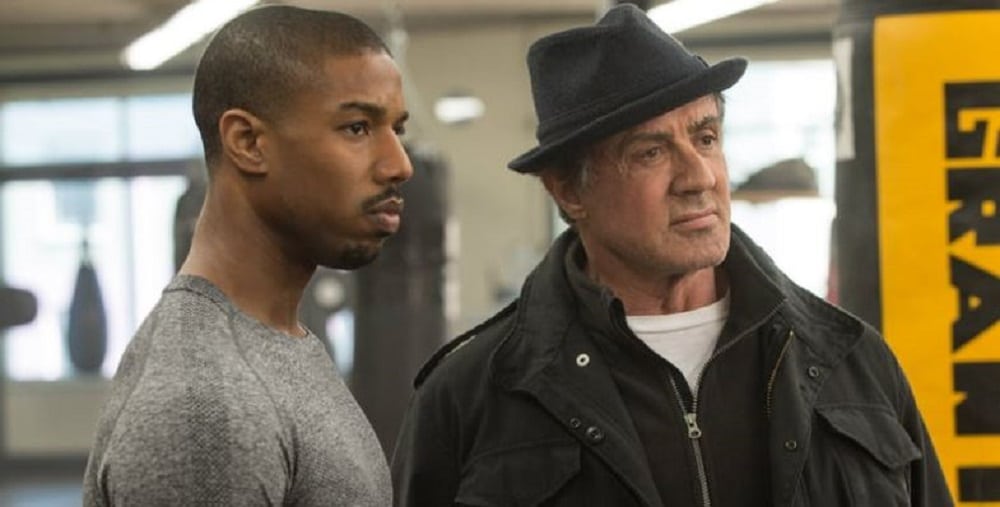 Fans of the Creed franchise will not have Sylvester Stallone in the next series. Michael B. Jordan detailed the importance of Stallone’s “Rocky,” however, wants this edition of the franchise to solely focus on his character “Adonis.”

Speaking with IGN, Jordan stated, “I think that Sly let it be known that he wasn’t coming back to this one but I think, you know, his essence and his spirit.. there’s always going to be a little bit of Rocky within Adonis.”

Jordan added “But this is a Creed franchise, and we really want to build this story and this world around him moving forward. So, it’s always respect and always a shit-ton of love for what he’s built, but we really want to push and navigate Adonis forward and the family that he created. So, hopefully you guys will love what I’m thinking… what we’re cooking up. I think it’s going to be something special.”

Are you down for a Creed movie without Stallone? Creed III is set for 2022.

The post Michael B. Jordan Confirms Sylvester Stallone Won’t be in ‘Creed 3’ appeared first on The Source.