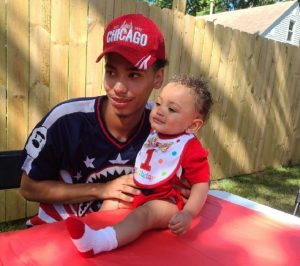 In the midst of the live televised murder trial of former Minneapolis police officer Derek Chauvin for the murder of George Floyd, another unarmed Black man was shot and killed by a Minnesota police officer. This time, it was during a traffic stop in the suburb of Brooklyn Center.

20-year-old Daunte Wright was shot by police and succumbed to his injuries after officers tried to arrest Wright for an outstanding warrant. The 20-year-old father attempted to flee, but was struck several times by police bullets. Wright drove his car several blocks before crashing into another vehicle.