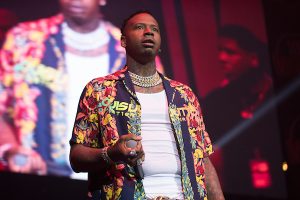 Moneybagg Yo is getting ready to let off a new album. The CMG rapper hit social media to reveal the release, A Gangsta’s Pain, which is set to drop on April 23.

The new album will be 22 songs in length and is currently teased with the new release “GO.”

At the top of 2020 Yo dropped off his Time Served album, which became his first gold effort. This year he has enjoyed the success of “Time Today.”

You can see the announcement and the “GO” single below.

The post Moneybagg Yo Announces ‘A Gangsta’s Pain’ Album for 4/23 appeared first on The Source.