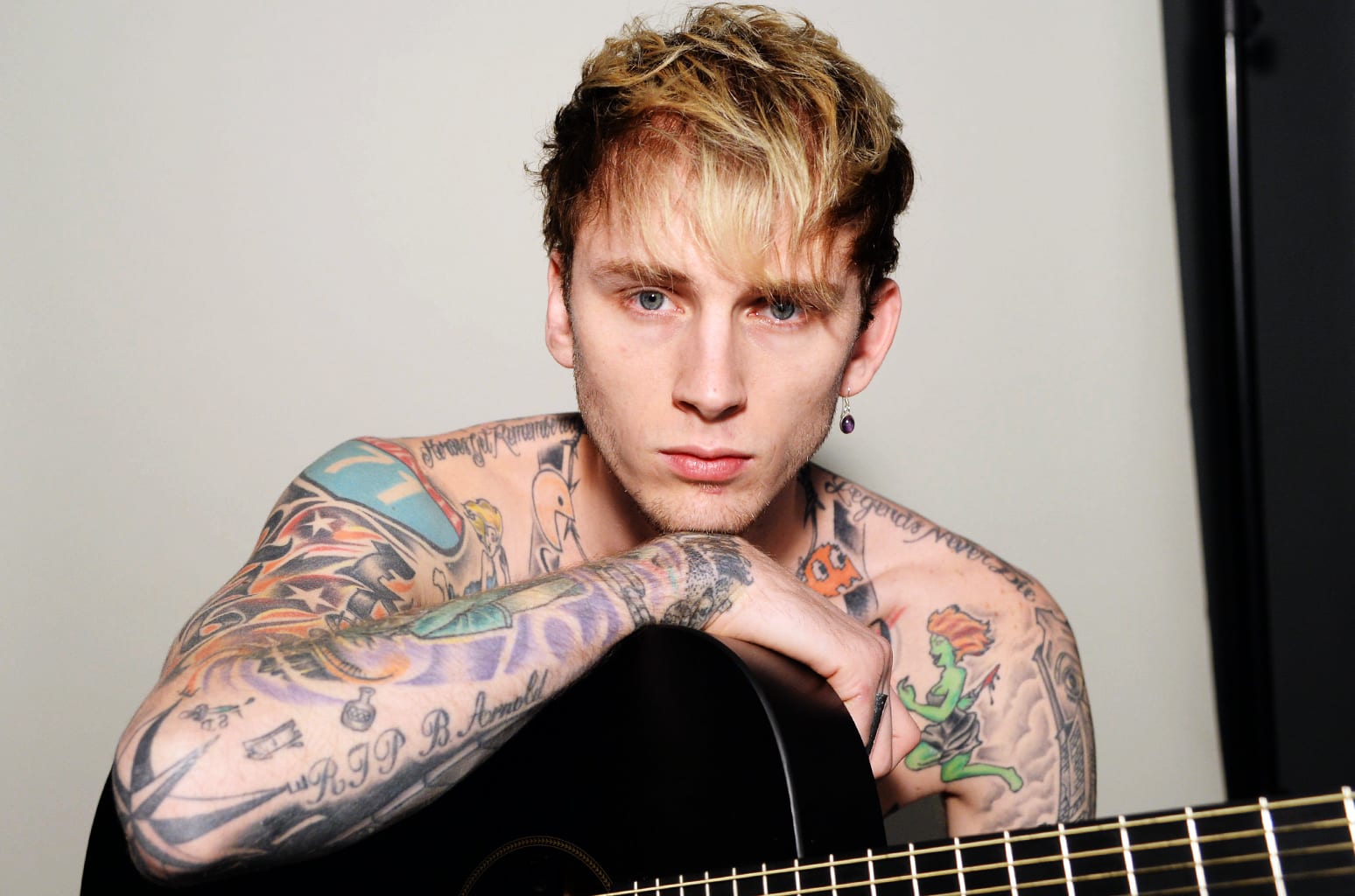 Mac Miller’s brother, Miller McCormick, made it clear that the name of the new movie “Good News,” starring Machine Gun Kelly, infuriated him.

McCormick didn’t like the movie named after the later rapper’s first posthumous single, so he took his frustration out on IG in his story. “F**k you, f**k your movie, change the title.”

Initially, the movie directed and written by Tim Sutton, was presumed to be based on the lives of deceased rappers such as Pop Smoke, Lil Peep, Mac Miller, and Juice WRLD, and others, they will honor Miller McCormick’s request by changing the name of the movie.

But according to a statement released by the film company that assumption is false.

“Our film is about a fictional musician on the rise with a troubled life. It’s not in any way a biopic or based on any artist’s true life. We realize the title, which was intended as an homage to Mac Miller, and other artists gone too soon, feels disrespectful. We’ve heard from many people on social media who have found offense with the title so, without hesitation, we will change it.”

The now-untitled film is still set to kick off production on July 8 in Los Angeles.