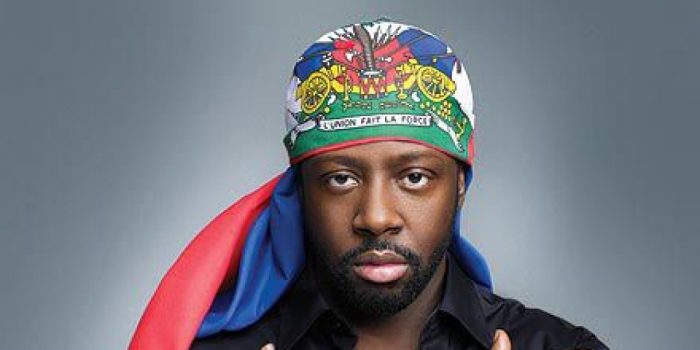 Music icon Wyclef Jean has responded to the tragic assassination of President Jovenel Moïse of Haiti.

The Haitian born music exec expressed his thoughts yesterday on Twitter about the recent act of domestic terrorism going on in his native country.

Wyclef tweeted,
“Saddened by the dramatic daily events in Haiti. The assassination of
@moisejovenel is an attack on the institution of the presidency & is a tragedy! My prayers r with his family & 4 my Haitian brothers & sisters who are the daily victims of this chaotic situation.”

Yesterday, Jovenel Moïse [[ Zho-ven-El Moi-ees ]] was killed in an attack on his private residence on the outskirts of the capital, Port-au-Prince. The authorities said late Wednesday that they had intercepted the “suspected assassins.”

According to the Haiti police chief, Léon Charles, following the killing, four prime suspects involved in the crime were killed by police in a shoot out and two were arrested. He also said that three police officers who had been held hostage were freed.

“The police are engaged in a battle with the assailants,” he said at a news conference, noting that the authorities were still in pursuit of some suspects. “We are pursuing them so that, in a gunfight, they meet their fate or in gunfight they die, or we apprehend them.”

The authorities did not name any of the suspects or cite any evidence linking them to the assassination.