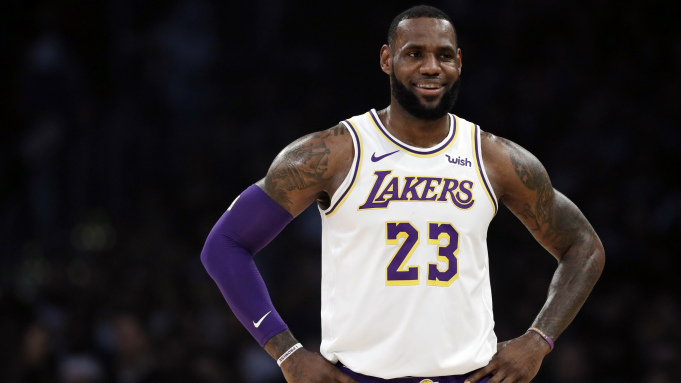 The King of the basketball court was corrected by the Queen of rap on Twitter this week. LeBron James was responding to a Mt. Rushmore post of the 2010s that featured Drake, Kendrick Lamar and J. Cole while asking fans for the last spot. Bron Bron chose Future and Nicki Minaj had some friendly words for him.

Who do you pick for the last spot? Future or Nicki Minaj.

The post Nicki Minaj Corrects LeBron James on His Pick for Rap’s Mt. Rushmore of the 2010s appeared first on The Source.