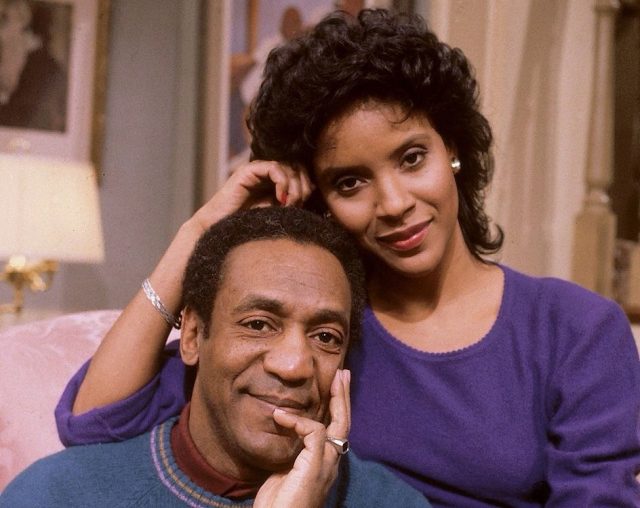 Phylicia Rashad is sticking by Bill Cosby through his legal troubles that will be over today.

Bill Cosby is set to be released after Pennsylvania’s highest court overturned his sexual assault conviction on Wednesday afternoon.

The 83-year-old served more than two years of his three to ten year sentence at a Philadelphia state prison.

Philadelphia’s Supreme Court discovered an agreement with a previous prosecutor that prevented the comedian from being charged for allegedly drugging and molesting Andrea Constand in 2004.

After the news broke, Rashad tweeted, “FINALLY!!!! A terrible wrong is being righted- a miscarriage of justice is corrected!”

Fans began expressing their disappointment in The Cosby Show star after she expressed her solidarity with the disgraced comedian.

“As a @HowardU School of Fine Arts alum, and as a survivor, this tweet from @PhyliciaRashad is disappointing. I hope we can have a dean who believes & respects survivors,” one user tweeted.

Another user chimed in, “She was quite public about supporting him before @HowardU hired her. So I have to assume they stand by this until I hear otherwise.”

Check out some fan reactions below and let us know your thoughts about Phylicia Rashad supporting Bill Cosby: