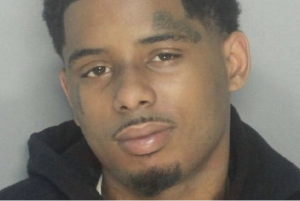 According to several confirmed reports, Pooh Shiesty has turned himself in connection to a shooting that occurred back in May ay Miami’s King Of Diamonds.

Shiesty, whose real name is Lontrell Williams, was allegedly taken for $40K in cash, according to club attendees, to which Shiesty returned to the club on the night of May 29th firing a weapon into the club. Shiesty denied those claims, stating on IG, “False allegations nothing never been took from me.”

The post Pooh Sheisty Arrested For Shooting At King Of Diamonds In Miami appeared first on The Source.