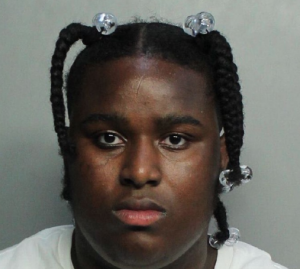 According to a recent report from TMZ, a rapper from DaBaby’s entourage was arrested for attempted murder with a deadly weapon and aggravated assault with a firearm following a shooting on Miami Beach.

Miami police questioned the rapper late Monday night about the hooting that left two people injured. Police say Wisdom Awute, a member of DaBaby’s entourage, fired at least one shot, striking one of the two victims in the leg.

There was anther man arrested in the shooting, Christopher Urena, who was charged with attempted murder when he was seen shooting one of the victims in the back. That victim is currently parlyzed.

No charges have been filed against DaBaby as he was released by the police the same night of his questioning.

The post Rapper In DaBaby’s Entourage Arrested For Attempted Murder In Miami Shooting appeared first on The Source.