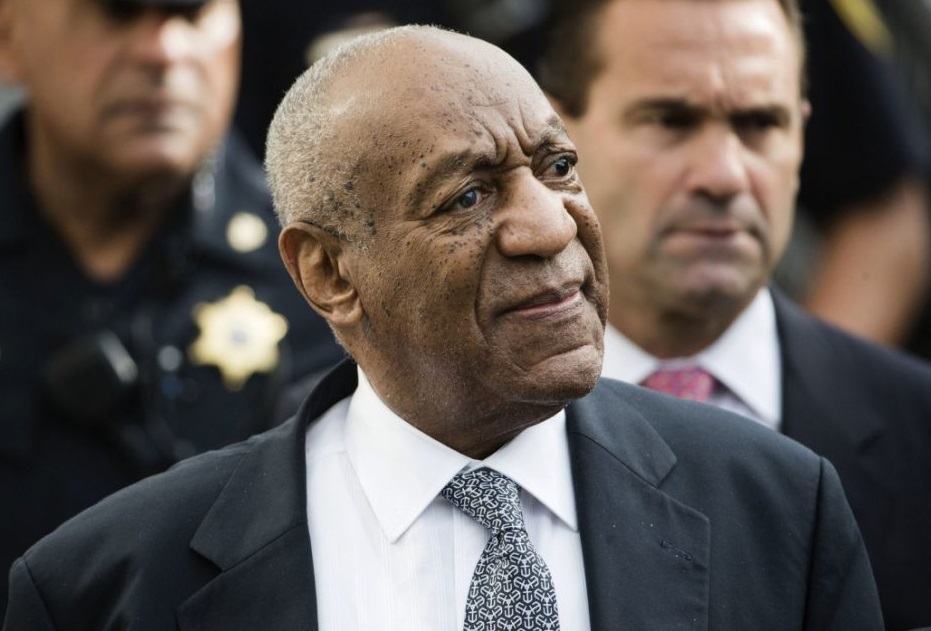 Some of the biggest names in hip-hop are sharing their thoughts after it was announced that Bill Cosby’s sexual assault conviction had been overturned.

Fifty Cent and Boosie seemingly offered excitement over the court’s decision to free Cosby on Instagram.  However, 50 later deleted his post.

On Twitter, Freddie Gibbs was surprised to read the veteran actor-comedian was being released just hours after the state’s Supreme Court overturned his 2018 conviction.

The reactions come after Cosby was released Wednesday after serving nearly three years of a three to 10-year sentence after being found guilty of drugging and sexually assaulting Temple University sports administrator Andrea Constand at his suburban Philadelphia home in 2004.

Do you agree with their reactions on the Bill Cosby sexual assault case being overturned? Leave your thoughts and comments below.