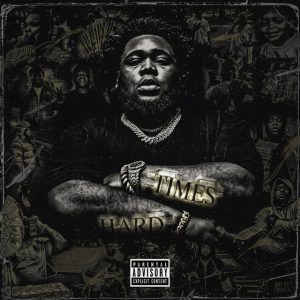 Rod Wave can now call himself a Billboard-topping artist. Rod hit the top spot of the Billboard 200 with the release of his album SoulFly.

According to Billboard, SoulFly also notches the biggest week for an R&B/hip-hop album in 2021 in terms of units earned.

After taking the No. 1 slot in his first week, Justin Bieber falls to No. 2 with 100,000 units. Following up his new No. 1 album Justice, Justin Bieber hits fans with a surprise release on Easter in Freedom. The six-track EP is gospel-influences and brings in Brandon Love, Chandler Moore, Judah Smith, Lauren Walters, Pink Sweats, and Tori Kelly for assistance.