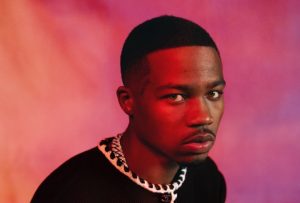 Roddy Ricch’s debut album, Please Excuse Me For Being Antisocial, came and set the world on fire. Powered by the massive single “The Box,” the album would become one of the most-streamed efforts of last year.

Following up on that success, Ricch appears ready to drop again, hitting Instagram and announcing his new single “Late At Night.”

Along with announcing the single, Ricch revealed a new haircut, opting for a lower trim opposed to his lengthier style from his last run.

You can catch the announcement here.