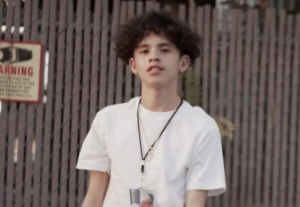 According to a report from NBC News affiliate KCRA, Sac Town rapper Hot Boy Ju was shot and killed in a drive-by shooting in North Highlands, CA yesterday afternoon.

California Highway Patrol received a call about 2:30 pm about a shooting and found a man with several gunshot wounds in the passenger seat of a Niassan Pathfinder. The man shot has been confirmed to be Hot Boy Ju.

Ju was taken to a nearby hospital where he was later pronounced dead, officials said.

There are no leads or suspects in the shooting and it is being investigated as a homicide, according to the sheriff’s office.

Hot Boy had considerable material that received regional and global recognition, including “Swerve Wit It” featuring ActOutJay and “Free BubG”.