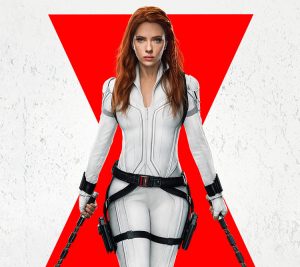 Scarlett Johansson is closing the door on the Black Widow chapter of her career and she details the end of the tenure as “bittersweet.”

Johannson’s journey in the Marvel Cinematic Universe will end with the release of the Black Widow film and she spoke on it with Good Morning America.

“I’ve had an incredible decade working with my Marvel family. I’m going to miss not seeing them every 18 months or two years, like those kind of milestones I always really look forward to,” said Johansson. “But I feel really proud of this film and I think it’s great to go out on a high note.”

Black Widow will play as an origin story of sort, detailing what made Black Widow/Natasha Romanoff, while also forwarding the MCU plot and closing a role that has been active since 2010.

Black Widow will release on July 9.

The post Scarlett Johansson Refers to the Close of Her Black Widow Role as “Bittersweet” appeared first on The Source.