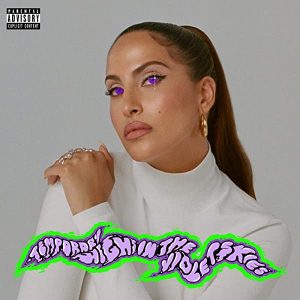 Snoh Aalegra stole hearts with her Ugh, Those Feelings Again album. Back for more, the singer has released her third album, Temporary Highs in The Violet Skies.

The new album is led by the latest single “Lost You,” while the entire project has features from Tyler, The Creator, and James Fauntleroy.

Speaking of the “Lost You” single, Snoh revealed the magic of the song.

“I was in the studio with No I.D. finishing up the album, and he just played these drums of ‘Lost You. I instantly fell in love with them. I just knew where I wanted to go with it straight away. It evoked this melancholy in me, and the song paints all the emotions you go through. You’re in one of those relationships you know you’re not supposed to be in, but you keep ending up together with this person over and over until it gets really toxic.”

You can hear the full album below.