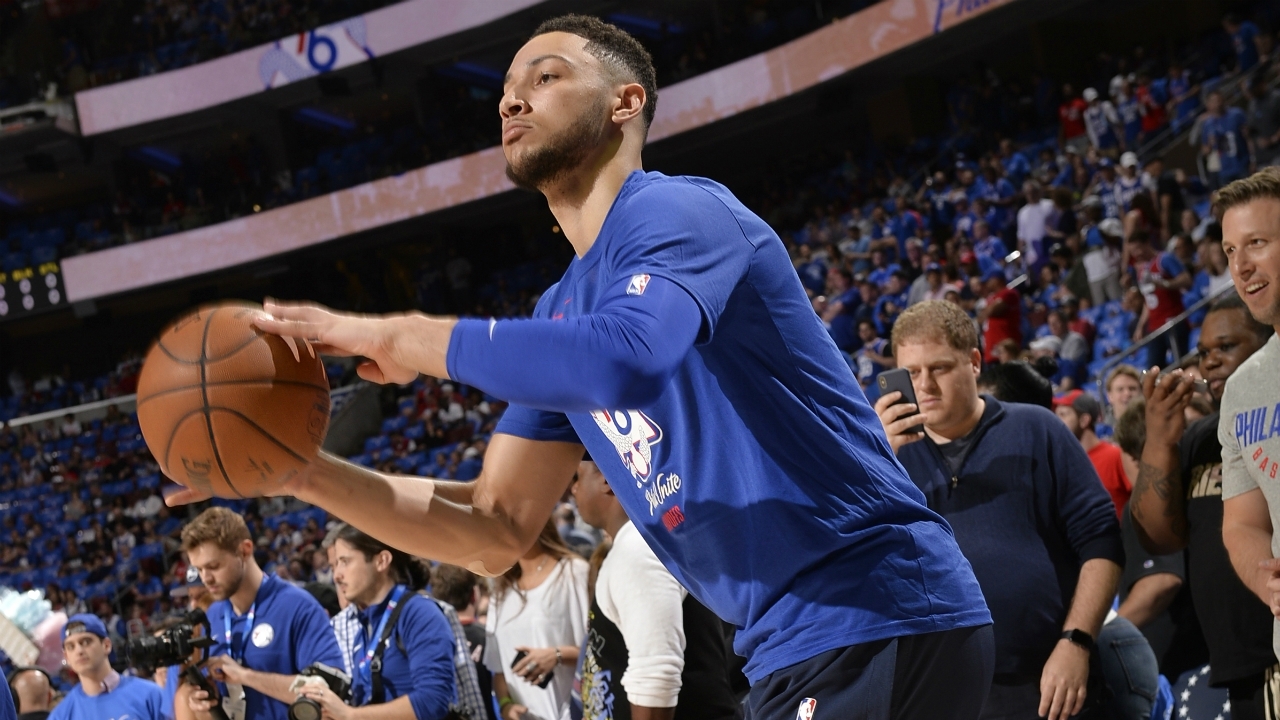 After a disaster of the NBA Playoffs, Ben Simmons will not play for the Australian National Team in the Olympics, instead opting to take the summer to hone his skills.

According to ESPN, Australian coach Brian Goorjian said he and the team “understand and support the decision” in a statement.

“The best thing for everybody right now is for him to go on and develop that skill package and improve in a couple of areas for his next season in the NBA, but the Boomers are always here for him. We wanted him to know that in his time of need, the culture and the guys here are behind him and support him,” Goorjian said.

The news follows a report the Minnesota Timberwolves are seeking into the services of Simmons.