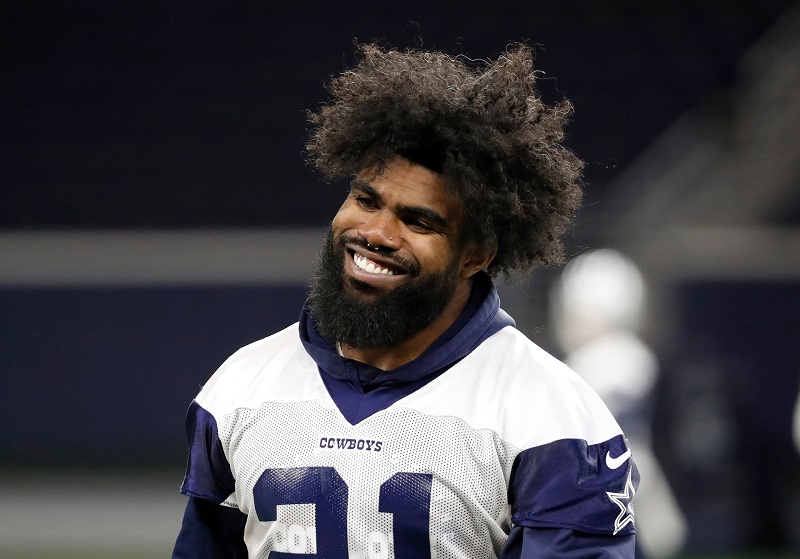 All eyes will be on the Dallas Cowboys coming this August.

The NFL announced on Friday that the Cowboys have been chosen to appear on HBO’s “Hard Knocks” this year. The series will premiere on Aug. 10 and run for five episodes. This will mark the third time that the Cowboys will be the feature team on Hard Knocks.

“We are thrilled that Hard Knocks will be returning this summer and excited for our return to the NFC East and the Dallas Cowboys franchise,” says Jonathan Crystal, Vice President, HBO Sports. “We are beyond grateful to the Cowboys for opening up their doors and allowing HBO and NFL Films to spend the summer with one of the sport’s world’s truly iconic franchises as they prepare for the upcoming season.”

The Cowboys are coming off one of its most disappointing seasons in recent memory, as injuries marred the roster en route to a 6-10 finish and a Top 10 draft pick. One of the storylines to keep an eye on during Hard Knocks will be the progress of Dak Prescott. The Cowboys quarterback missed the last 10 games of the season with a grisly ankle injury.

The post SOURCE SPORTS: Dallas Cowboys Tabbed For HBO ‘Hard Knocks’ For The Third Time appeared first on The Source.