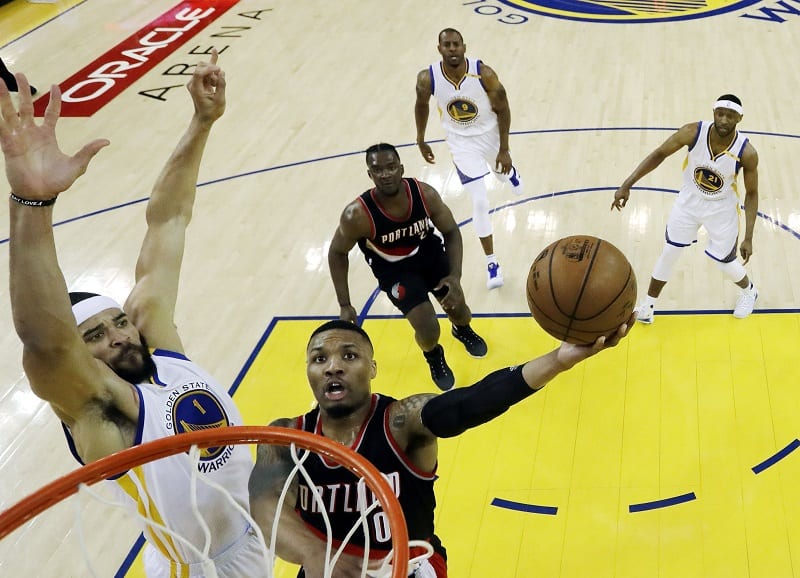 LeBron James calls Stephen Curry the MVP for this basketball season but Damian Lillard disagrees. The Portland Trailblazers star isn’t a fan of making Curry the MVP because the same idea wasn’t placed on him when his team was in the same position despite his efforts.

“I think Steph has had a great season,” Dame began to The Atletic. “Obviously, there has to be a conversation about him being in the conversation. But I don’t think he wins it. At the eight seed, I just don’t see how that works.”

He added, “Last year, it was people like Stephen A. ‘Man, I love what Dame is doing but he can’t be the MVP because they’re the eighth seed.’ You know what I’m saying? But last year, I averaged 30 points and eight assists on 46 from the field, 40 from the three-point line and 90 from free throw.”

He would go on to say that he is just keeping the same energy.

“Last year, they’re like, ‘Man, we can’t consider him an MVP because they’re the eighth seed.’ And now it’s like it’s ok. For me, that’s the way that I’m looking at it.”

Do you agree? Lillard is currently ready to lead his Blazers against the Denver Nuggets as a playoff 6-seed.