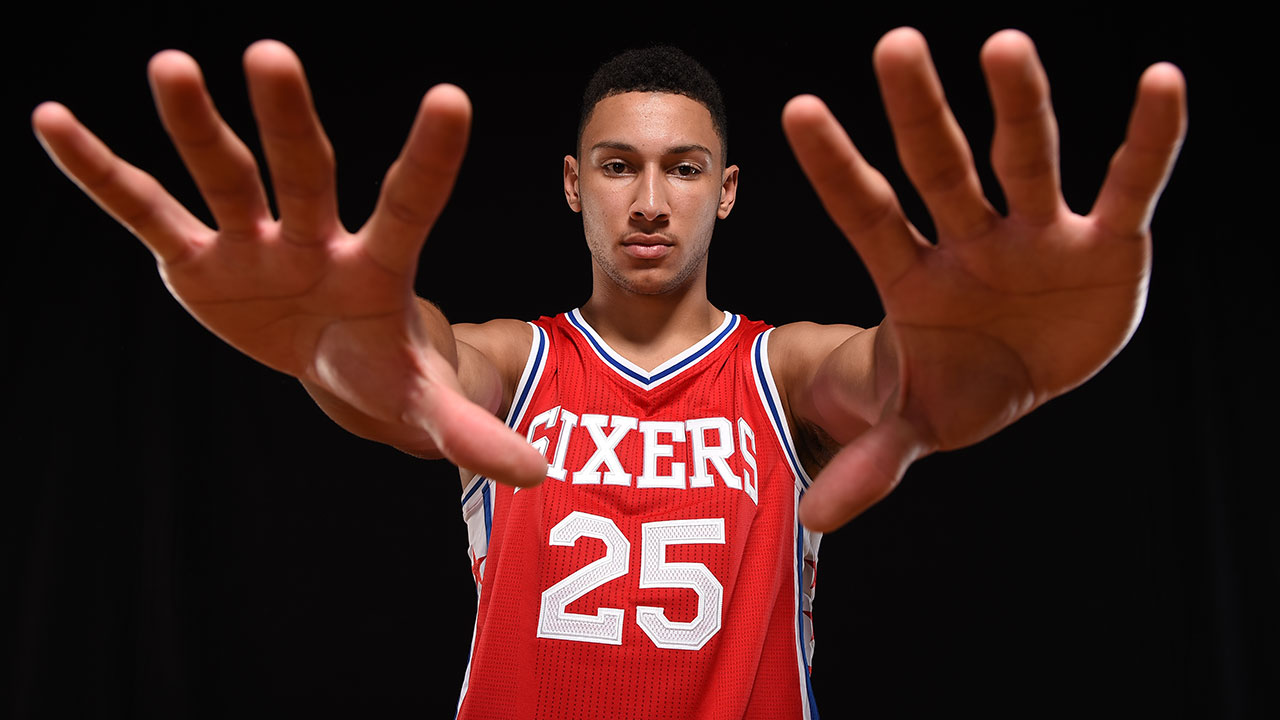 After another heartbreaking playoff exit, the Philadelphia 76ers’ fans and their head coach Doc Rivers are wondering if Ben Simmons is the answer at the point guard position?

Rivers’ 76ers lost 103-96 in Game 7 of their Eastern Conference semifinals series with the Atlanta Hawks. Simmons scored just five points in the game and was unplayable at times in the series due to his free throw shooting. Even when he was in the game, he feared shooting the ball.

Rivers was asked after the series whether he believed Simmons could be the point guard on a championship team.

“I don’t even know the answer to that right now,” Rivers said.

The timing of Rivers comment came at the wrong time but you can tell it’s exactly how he felt in the moment. Over the entire seven-game series, Simmons took just three fourth-quarter shots zero of which came in the final four games, three of which the 76ers lost. Simmons also shot 25-for-73 from the free-throw line during the playoffs. That is the worst free-throw showing over the course of a single postseason.

One thing is for sure, the process in Philly is over. Joel Embiid and Simmons can’t play together on the court during crunch time. After another disappointing playoff exit, it may be time to break up the duo.

The post SOURCE SPORTS: Doc Rivers “Doesn’t Know” If Ben Simmons Is The Right PG To Lead appeared first on The Source.