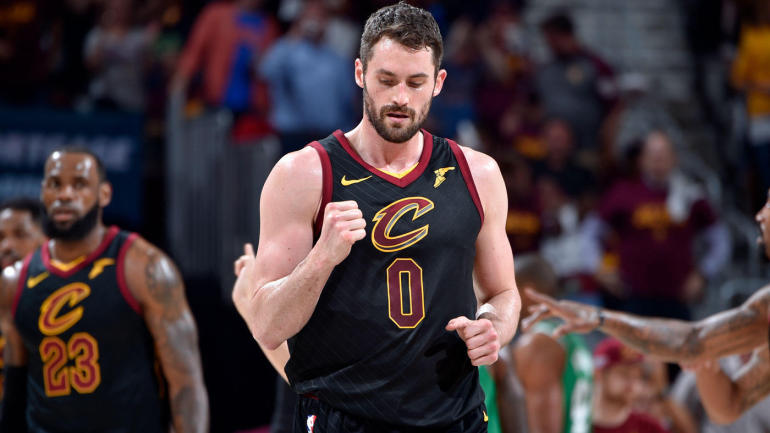 When Kevin Love was selected for the USA Men’s Olympic Basketball team many on Twitter scratched their heads. Over the last couple of years in Cleveland, Love has been far from the player who won a championship with LeBron James and Kyrie Irving, or the dominant one of Minnesota Timberwolves.

Hearing the chatter, Olympics head coach Gregg Popovich addressed those who are concerned after the first practice of Team USA on Tuesday.

“We’re going to work his ass off the next four to five weeks and demand a lot,” Popovich said to ESPN. “That’s going to definitely get him back into the rhythm he needs to be in to continue to play. I think that’s one of the big reasons he wanted to do this, so he can get himself back to who he was.”

“In a way I understand because I came off a season where I didn’t play that many games and wasn’t at the top of my game,” Love said. “For me to come here, I feel I have a lot to prove.”

The Olympics game is made for Love’s style, someone who can spread the floor and bang for rebounds. He is one of the few bigs who made the roster so it will be intriguing to see how things get underway. The Olympics are set to begin at the end of this month.

The post SOURCE SPORTS: Kevin Love Heard the Chatter About His Selection to Team USA appeared first on The Source.