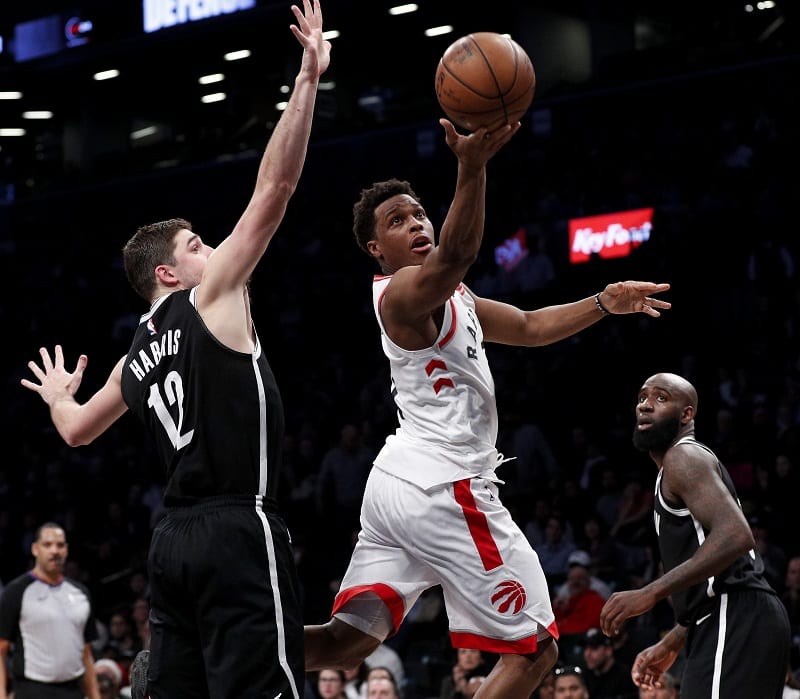 Kyle Lowry isn’t a fan of all the NBA chatter going on involving himself. Lowry took to his Instagram Story on Tuesday to shoot down the recent rumors about his future with the Toronto Raptors.

“The lies people tell in the media are amazing!!” wrote the veteran. “Don’t put thing[s] out when they ain’t come from me!!”

Lowry’s post appears to be a response to a report from this week suggesting that he believes a trade may be coming soon.

Lowry is having another strong season for the Raptors, averaging 18.0 points, 7.0 assists, 5.5 rebounds, and 1.2 steals per game. Toronto struggled to start the season, losing eight of its first 10 games, but the team has bounced all the way back to remain in the playoff picture in the Eastern Conference.

If Lowry because available on the trade market, a few championship contenders would want his services for the playoff stretch run.

The post SOURCE SPORTS: Kyle Lowry Isn’t a Fan Of All His Trade Talk appeared first on The Source.