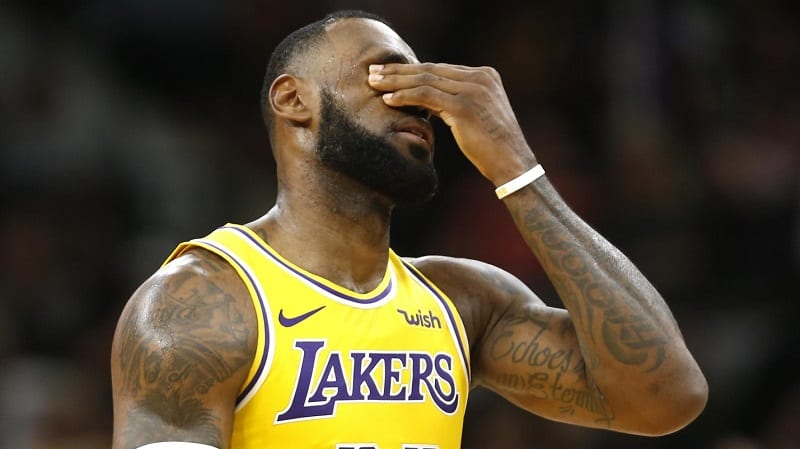 LeBron James is saying “I told you so.” The Los Angeles Lakers star hit Twitter on Wednesday to speak out about how the NBA quickly rushed this season, which many believe has sprouted the rash of injuries of many star players.

During the NBA Playoffs Anthony Davis, James Harden, Kawhi Leonard, Kyrie Irving, Jamal Murray, Mike Conley Jr. and more have all missed action. During the playoffs, Kawhi Leonard has also gone down to injury and does not appear to be coming back.

James hit Twitter to let the league and fans know that he felt the return to playing, less than two months after the NBA Finals was a bit too soon.

NBA spokesman Mike Bass said in a statement to ESPN: “Injury rates were virtually the same this season as they were during the 2019-20 season while starter-level and All-Star players missed games due to injury at similar rates as the last three seasons. While injuries are an unfortunate reality of our game, we recognize the enormous sacrifices NBA players and teams have made to play through this pandemic.”