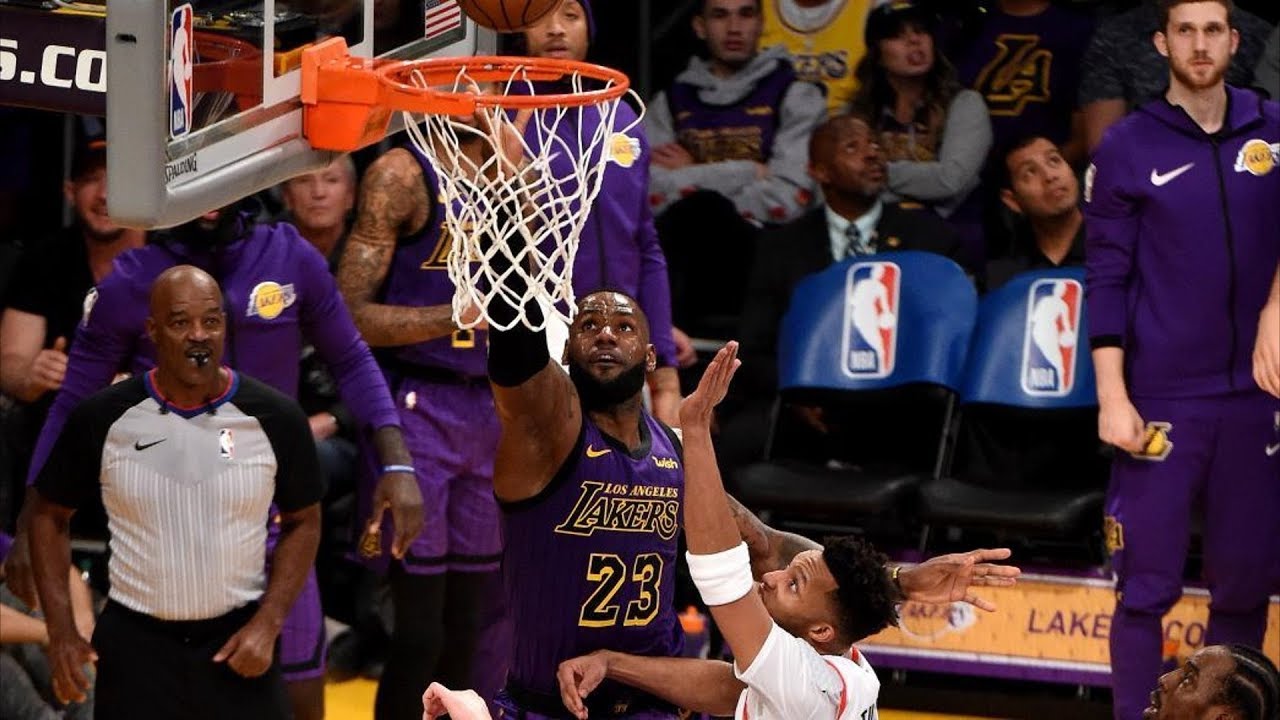 There has been talk for the past year that the NBA could expand to new cities in order to help recoup some of the revenue that was lost during the COVID-19 pandemic, and it sounds like that is going to happen.

Michael Grange of Sportsnet reported this week that it is “widely believed” that the NBA is planning to expand to 32 teams. The league has not added a franchise since the Charlotte Bobcats in 2004, but expansion talks seem to have accelerated in the wake of the coronavirus pandemic.

Grange added that it is “almost a given” that Seattle would be the home of one of the teams, as the arena issues that forced the SuperSonics to leave for Oklahoma City in 2008 have since been resolved. Las Vegas has been mentioned as a potential spot for the second team.

The most recent NBA expansion was back in 2004 when the then-Charlotte Bobcats (Hornets) joined the league. Prior to that, the then-Vancouver Grizzlies and Toronto Raptors were the most recent expansion teams all the way back in 1995. In fact, the NBA has only expanded four times over the past 41 years.

While a league expansion is inevitable, there’s no timetable for it right now and it’s likely to not happen for maybe a few years.

The post SOURCE SPORTS: NBA Could Be Looking to Expand to Make Up Losses From COVID-19 Pandemic appeared first on The Source.