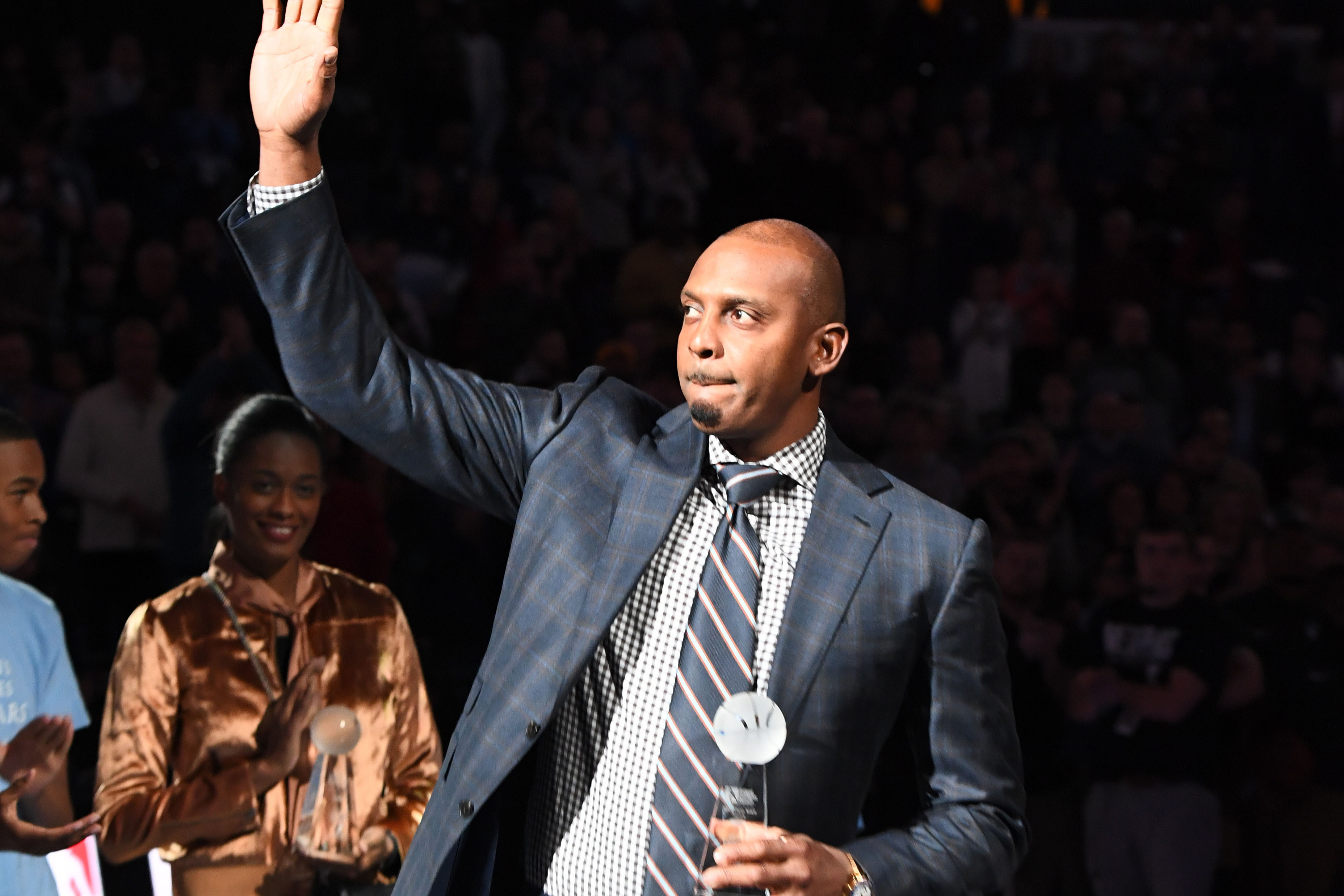 Penny Hardaway could be returning to the NBA as a head coach.

Hardaway is receiving interest from NBA teams, ESPN’s Adrian Wojnarowski reported on Thursday. Woj says that teams are gathering intel on Penny and that Hardaway will have a chance to interview for head coach jobs.

Hardaway played in the NBA from 1993-2007 and was a four-time All-Star as a player. He has been involved in coaching since 2011. He first coached at a high school in Memphis and developed recruits and contacts. Hardaway parled that into landing a job at his alma mater, Memphis.

It’s not clear which teams might offer Hardaway an interview – or if he’d be open to leaving Memphis – but the Celtics, Pacers, Magic, and Trail Blazers currently have head coaching openings.

Hardaway would be a refreshing hire instead of the same coaches being recycled from team to team.