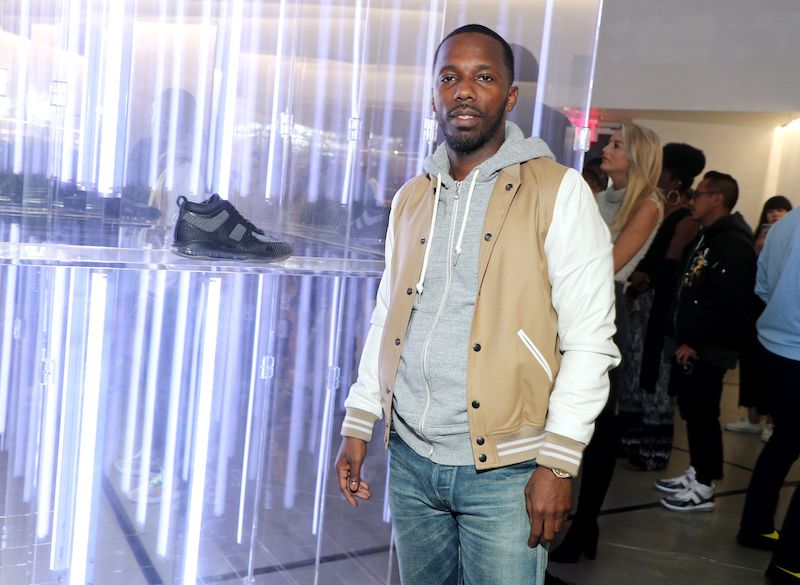 Don’t look for Rich Paul to ever speak to Bill Simmons. Speaking with the New Yorker, LeBron James’ agent revealed an article penned by Simmons in 2010 after The Decision rubbed the entire team the wrong way.

Simmons wrote, “I blame the people arouind LeBron. I blame the lack of a father figure in his life. I blame us for feeding his parcissim to the point that he referred to himself in third person five times in 45 minutes.”

Paul would add, “‘The Decision’ 10 years ago is the norm today. It’s what everyone wants to do. Kids won’t even decide where they go to college without it being a big production, and Bill Simmons says some shit like that.”

Simmons has yet to publicly respond.

The post SOURCE SPORTS: Rich Paul Reveals He Doesn’t Speak to Bill Simmons After Blasting ‘The Decision’ with Racial Language appeared first on The Source.