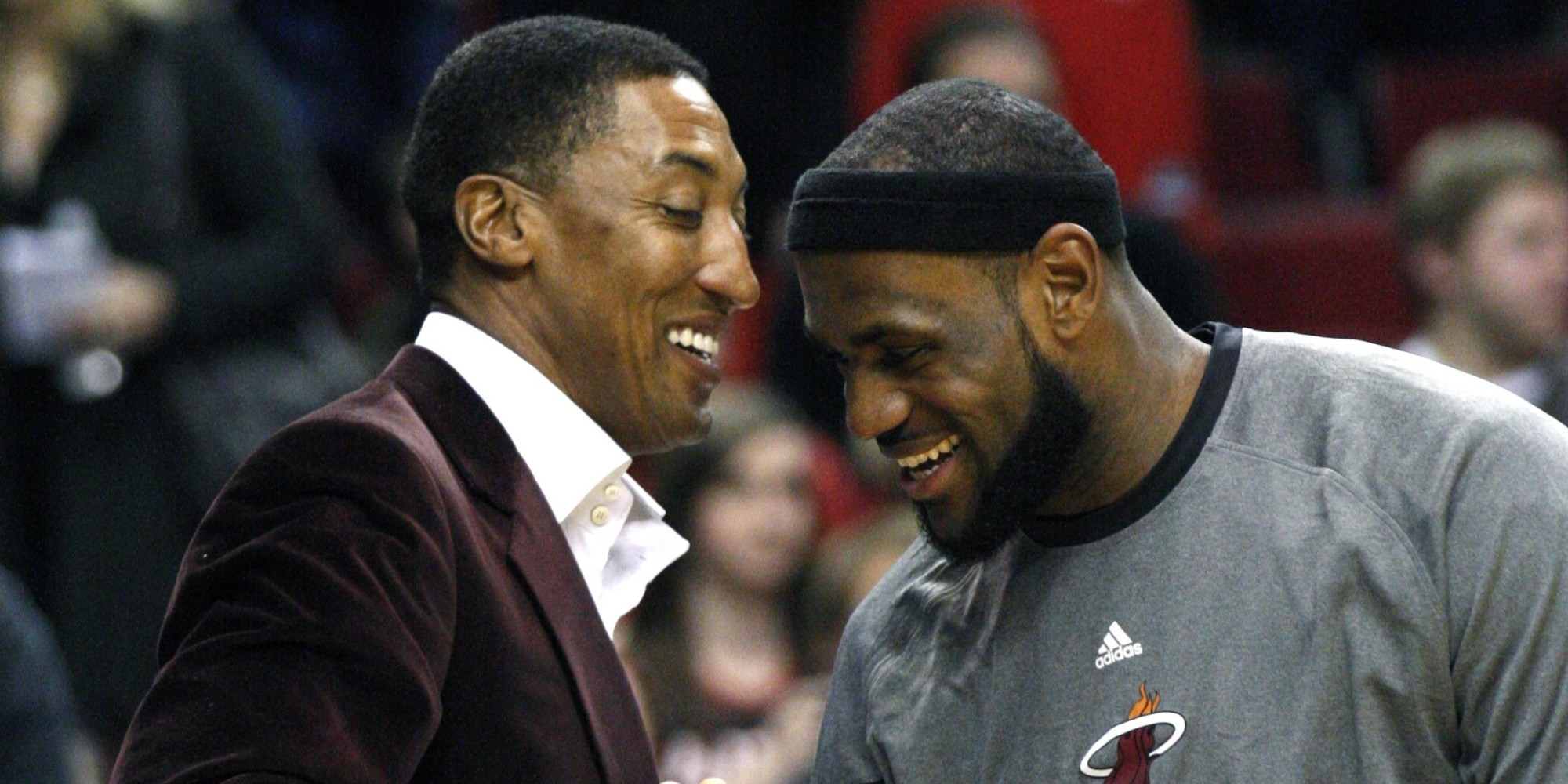 Scottie Pippen had a lot to say about Kevin Durant in a recent interview. Pippen spoke with Yahoo’s Vincent Goodwill to promote Digits Bourbon. Pippen complimented Durant on the former MVP’s game but said he falls short of surpassing LeBron James.

“Has (Durant) gotten to that level yet? He went home (in the playoffs) … I think he still has some learning to do in terms of what it takes to will a team to victory.”

Seems like a harsh take from Pippen considering Durant left it all on the floor during the NBA playoffs this last series against the Milwaukee Bucks. Pippen has been a long-time LeBron fan, and he is clearly showing a bit of bias here. Durant is arguable a better scorer than James and Pippen seem to forget that when it comes down to NBA Finals matchups between the two All-Stars, Durant is up 2-1.