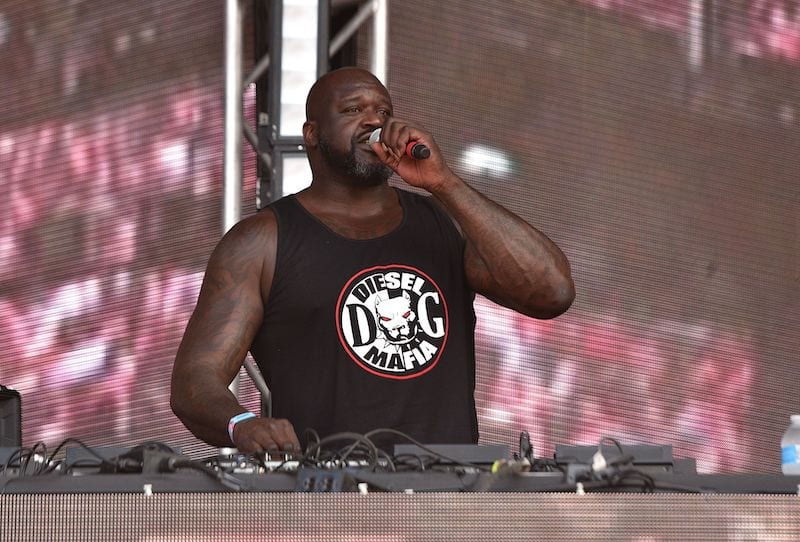 Shaquille O’ Neal is a lot of things and it appears being a jealous big man is now one of them.

Appearing on The Rex Chapman Show, O’Neal made clear that he was happy for modern players, but that he is simply assessing it from the financial expectations of his own era.

“I’m jealous, but I’m happy [for them],” Shaq said, via Alex Kennedy of Basketball News. “I’m jealous because I always thought that you had to have Michael Jordan, superb-type numbers to get that type of money. That’s what it was in my era, but I’m happy for the kids.”

One example O’ Neal uses all the time is Utah Jazz’s center Rudy Gobert. The Jazz gave Gobert a five-year, $205 million contract extension with the Jazz in December. An extension that O’Neal questions due to Gobert’s skillset.

“Rudy Gobert is not the average-type, big-guy NBA player anymore,” Shaq said. “The average big they’re looking for now is a guy that can pick-and-pop and do whatever. Rudy Gobert is big, tall, plays hard, plays great defense, a Defensive Player of the Year, and he’s making $200 million. … I think there’s a lot of big guys even today that can do the things that he can do. When I tell the story, people think, ‘Oh you’re just jealous!’ Yeah, I am jealous that he’s making $250 [million]. Yeah, I’ll say I’m jealous. However, for this game of ours, it can motivate a young kid today.”

While O’Neal understands how inflation works and how today’s athletes are making big bank, he should understand it’s nothing personal, it’s all business.

The post SOURCE SPORTS: Shaquille O’Neal Has No Problem Admitting He Is Jealous Of Rudy Gobert’s Salary appeared first on The Source.