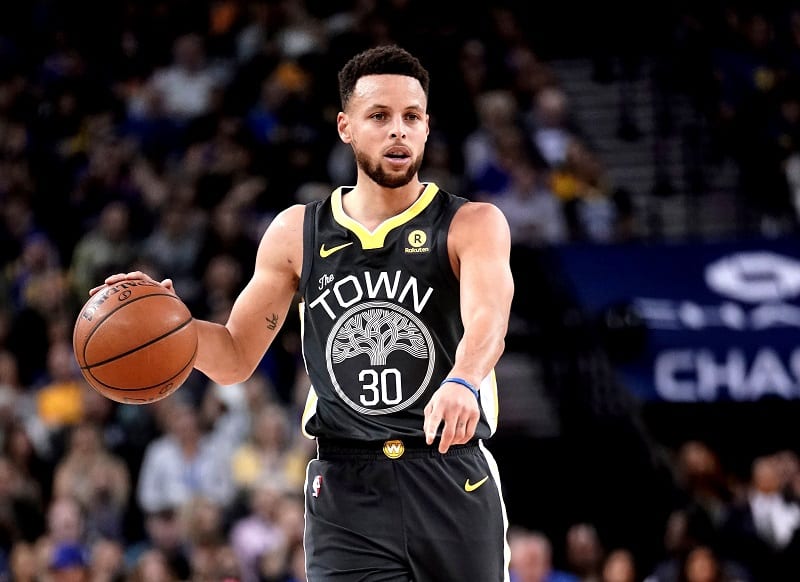 Stephen Curry is the greatest Warrior of all time. During his Monday night game against the Denver Nuggets, not only did he surpass Wilt Chamberlain to become the Warriors’ all-time leading scorer but he dropped 53 points to do so.

After the game, Curry spoke to the moment saying “Anytime you hear his name, it’s kind of daunting because you know his records are so hard to — some of them are even impossible to eclipse, I think. You understand how great of a player he was.”

Curry added, “I can’t remember how many games he played as a Warrior, and how many I’ve played, but to be anywhere near him in any record book or now be on top, it’s surreal, and it’s wild. Because if you grow up in the game of basketball and you hear his name, you know it’s something extremely special, no matter what it is.”

During the game, Curry cashed another 10 threes and became the seventh player in NBA history to record multiple seasons with three or more 50-point games, according to ESPN.