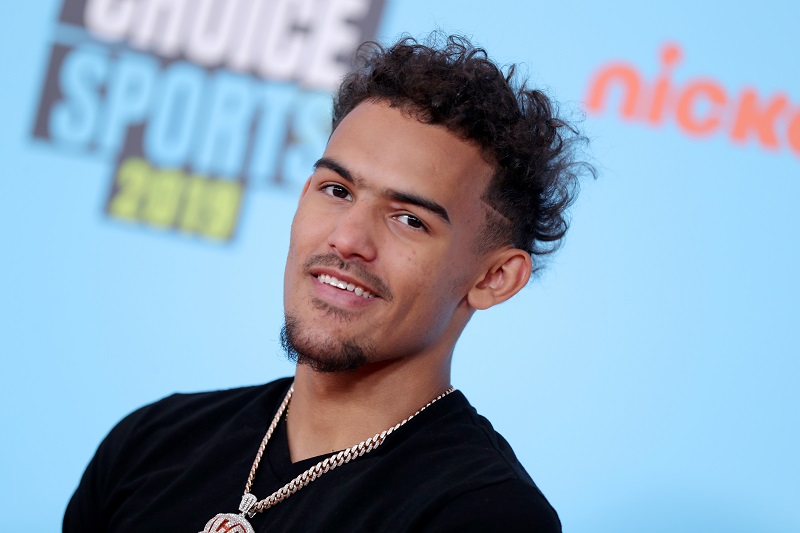 Trae Young took a nasty fall and was feared he could have been lost for the rest of the season. Thankfully that isn’t going to be the case. Young was injured Wednesday night in a 137-127 overtime loss at the New York Knicks. He had 20 points and 14 assists against the Knicks before turning the ankle when he landed after shooting a short floater with 1:13 remaining in the third quarter.

According to Adrian Wojnarowski of ESPN, Young has been diagnosed with a Grade 2 lateral ankle sprain. The guard is expected to be able to play again once the swelling clears up.

Young is averaging 25.3 points and 9.6 assists for the Hawks, who entered Thursday’s games at the No. 5 seed in the Eastern Conference playoffs. The timing of the injury couldn’t have come at a worse time for the team. With 12 games to go, the Hawks could easily slide down in the playoff seeds into a play-in situation.

The post SOURCE SPORTS: Trae Young Thankful He Is Diagnosed With Just a Grade 2 Lateral Ankle Sprain appeared first on The Source.