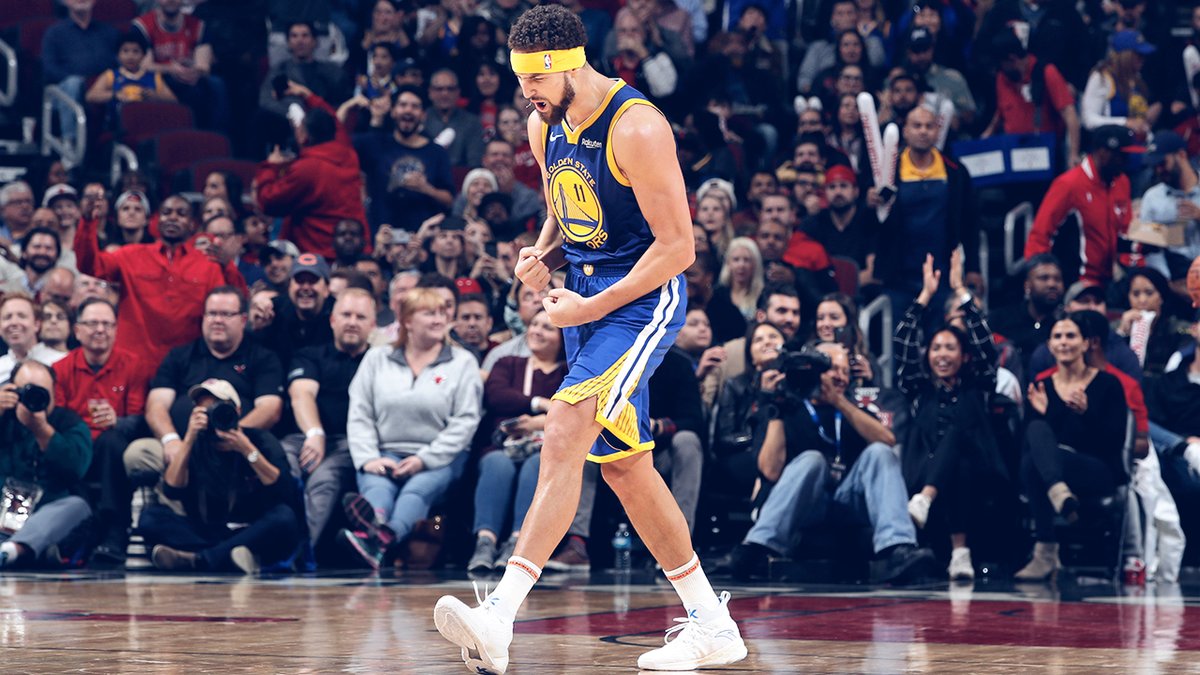 It’s been a long road to recovery for Klay Thompson. The Golden State Warriors sharpshooter is rehabbing from suffering a season-ending Achilles injury during an offseason workout.

Thompson spoke with reporters on Saturday. During the interview, Thompson vowed to return to an All-NBA level of play.

“I plan on being the All-NBA player I was,” he declared, according to ESPN’s Nick Friedell. “I will not settle for anything less. I’m too competitive to just take a relegated role. That’s not me.

Thompson also mentions in the interview, he expects to be ready to go at the start of the 2021-2022 NBA season.

Thompson will be nearing 32 years old by the time he returns to the floor for the Warriors. While Steph Curry and Draymond Green still in their prime, the Warriors with a healthy Thompson could be back in championship form by this time next year.

The post SOURCE SPORTS: Warriors’ Klay Thompson Voves To Return To An All-Star Level Player Next Season appeared first on The Source.