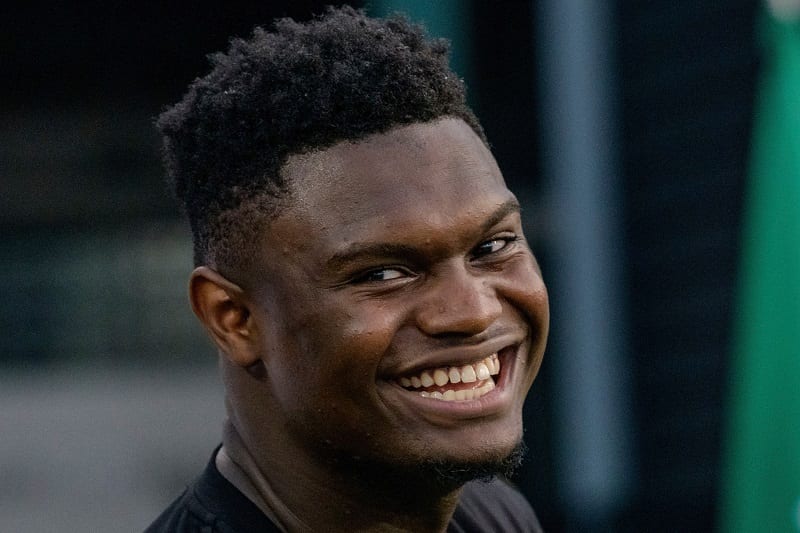 Are Zion Williamson’s days in New Orleans numbered? According to Shams Charania, Joe Vardon and William Guillory of The Athletic, Zion’s family is suggesting that they “want Williamson on another team.”

“The Pels made changes to their support staff to fit Williamson’s wishes over the offseason, and he returned in much better physical condition,” the report said. “But for most of this season, certain Williamson family members voiced displeasure with the organization.”

Just a day ago the Pelicans fired head coach Stan Van Gundy, who was in the eyesight of the Williamson family who stated Van Gundy was “too rigid and demanding.”

Williamson’s second season ended early after suffering a fractured finger at the tail end of May.

The post SOURCE SPORTS: Zion Williamson Wants Out of New Orleans? appeared first on The Source.