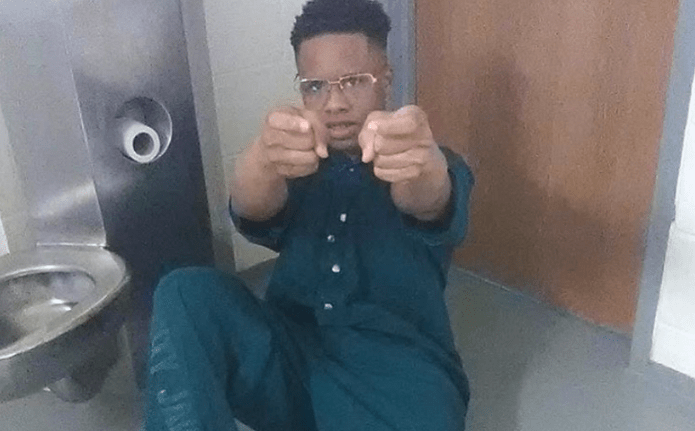 The last couple of times we checked in on Tay-K, the rapper was indicted on a second capital murder charge. “The Race” rapper, born Taylor McIntyre, was charged for the shooting and killing of Mark Anthony Saldivar, 23, during a robbery in April 2017. The Bexar County District Attorney’s Office states Tay-K was 16-years-old at the time he shot the victim.

Following that occasion, Tay-K was facing more time in addition to his 55-year prison sentence for stabbing a guard while in prison. If convicted, Tay could be facing the rest of his natural life behind bars.

But on his 21st birthday, Tay-K revealed that he has been making new music and has hopes for getting out of prison on an appeal bond.

“That’s looking good, too. You know, all the coming home situation and shit, I know a lot of people want to know about that,” he said on IG Live from jail. “My case on appeal right now, there’s still hope and shit. There’s definitely still a chance for me to come home on an appeal bond. … That’s what I want to happen.”

The post Tay-K Speaks to Fans on 21st Birthday, Reveals Appeal Bond is Possible appeared first on The Source.