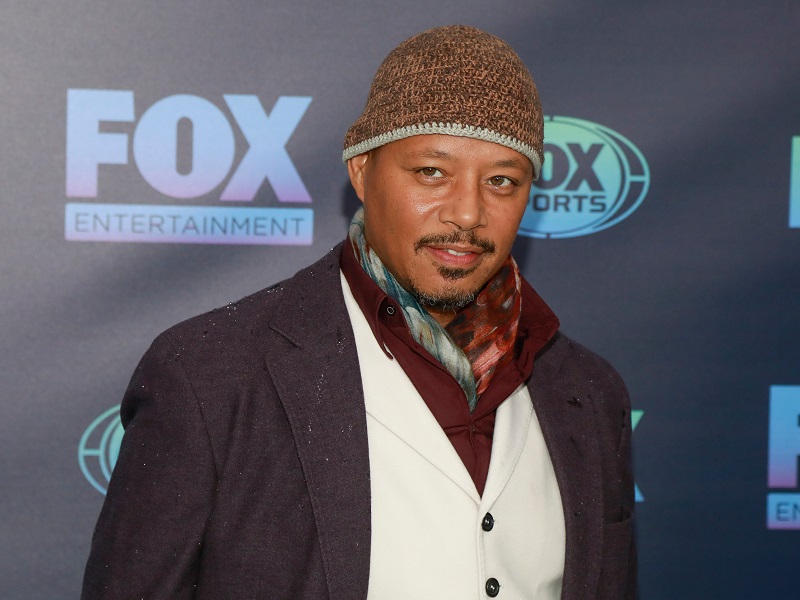 Terrence Howard is unhappy about the release of his most recent film, Triumph, and threatened to sue the producers.

TMZ reports that Howard sent a cease and desist letter to employees at Cinemark, Digital Ignition Entertainment, Argonaut Entertainment Partners and others, alleging that his name, image, and likeliness has been used without his permission.

The Empire actor’s involvement in the film was “conditioned upon the satisfaction of material monetary and non-monetary promises made by the producers, which never happened.”

Howard’s attorney says that the producers acknowledged that he didn’t provide a release form as recently as April. However, he’s still featured heavily in the promotion, portraying a wrestling coach.

Digital Ignition Entertainment tells the outlet, “The producers made this film with a mission to help advance awareness of Cerebral Palsy and to do our part to promote inclusion in film.  We couldn’t be more proud of the job our cast and crew did to highlight the remarkable accomplishments of the writer of the film, who has Cerebral Palsy, and the lead actor of the film, RJ Mitte, who is also diagnosed with cerebral palsy.”

The post Terrence Howard Reportedly Sends Cease and Desist To Producers of His Most Recent Film ‘Triumph’ appeared first on The Source.