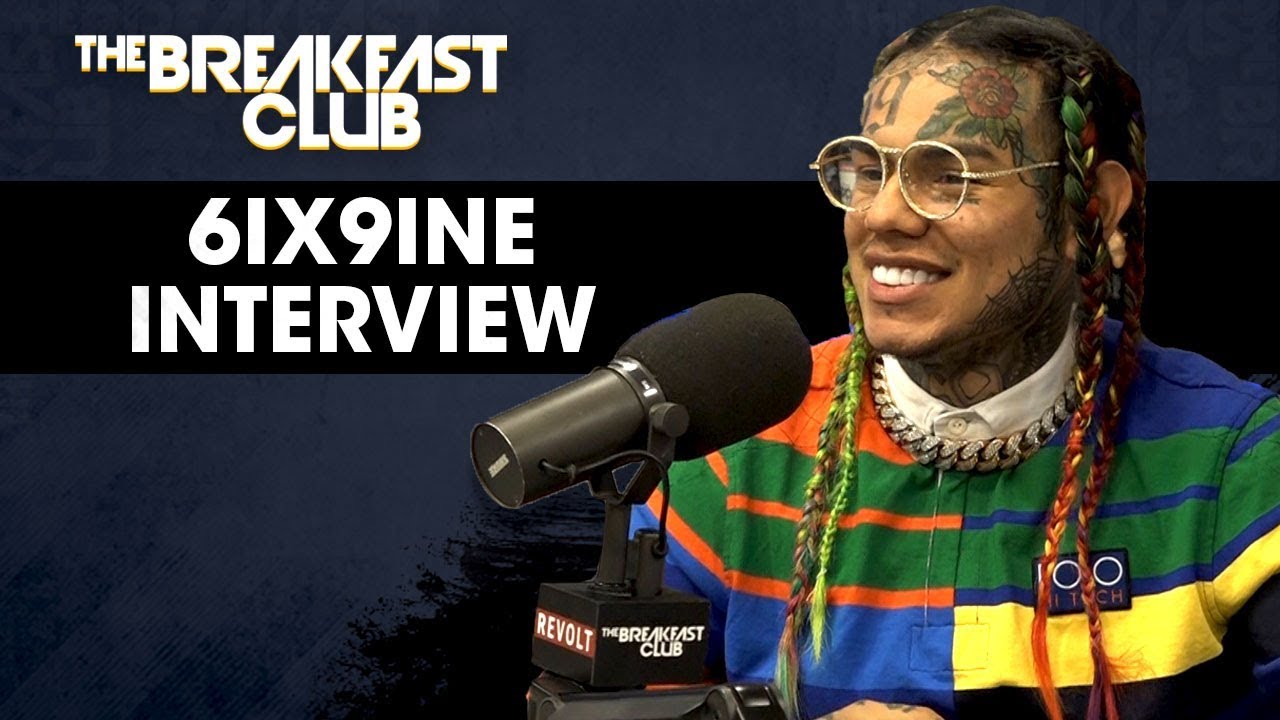 6ix9ine hit The Breakfast Club before his incarceration and gave them one of their biggest interviews ever. That interview has also turned into one of 6ix9ine’s biggest lies, according to the team of Angela Yee, Charlamagne Tha God, and DJ Envy.

CThaGod states 6ix9ine told Bobby Shmurda he received $500,000 to appear on the show, which continues to send him checks to this day. The hosts cleared it up in the interview.

“Bobby, that artist lied to you,” Charlamagne said. “The Breakfast Club did not pay for any interviews. I just want to throw that out there.”

DJ Envy would also refer to the rainbow-haired rapper as a “goddahm liar.”

You can hear it from The Breakfast Club crew below.

The post The Breakfast Club Denies 6ix9ine’s Claim of Paying $500K for His Interview appeared first on The Source.