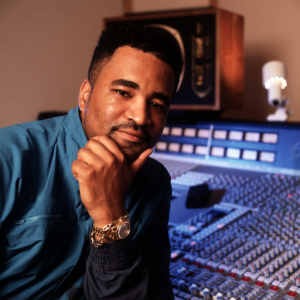 Marley Marl, the in-house producer of the legendary Juice Crew, will be launching his own podcast called Legendize, with MC Craig G’s tour DJ Callie Ban as his co-host.

DJ Marley Marl and Callie Ban dig into origin stories from hip-hop’s greatest artists and producers in season 1, with guests such as DJ Clark Kent, KayGee from Naughty by Nature, Big Daddy Kane, Roxanne Shante, and more to be announced.

Episode 1 features original Juice Crew member MC Shan discussing making albums as an artist and producer, plus he clears the air about his beef with Marley and KRS-One. There are several throwback tracks with stories from iconic singles, “The Bridge, “Beat Biter,” and “Kill The Noise” by MC Shan and insight into “Road to The Riches,” by Juice Crew and Kool G Rap, “Plug Tunin’” by De La Soul, and “Disciple” by Nas.

The podcast will launch with episode 1 on Tuesday, June 1.