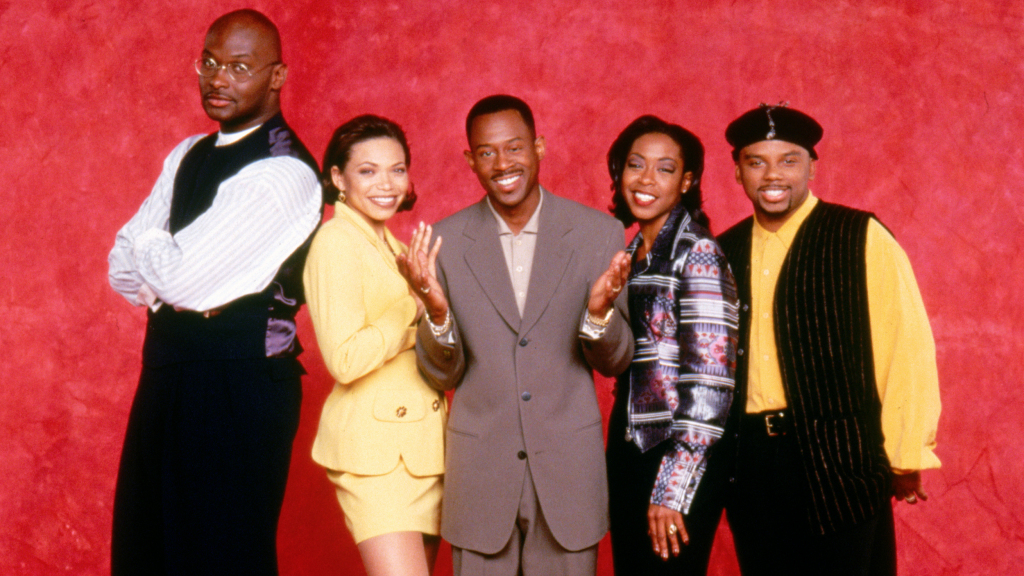 Last year the ears of fans perked at the possibility of a Martin reboot, now Tisha Campbell and Tichina Arnold, affectionately known on the show as Gina and Pam, have revealed the show likely won’t reboot.

The reboot is due to the need for the original cast, which would include the late Thomas Mikal Ford.

“As far as a reboot, I don’t think that’s going to happen,” Arnold said. “Tommy is no longer with us. This show is never going to be the same, it’s never and some things are best left alone.”

You can see the clip below.

The post Tisha Campbell and Tichina Arnold Say a ‘Martin’ Reboot is Unlikely appeared first on The Source.