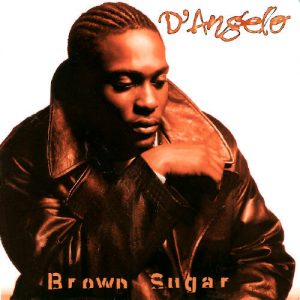 This landmark project boasts production from the likes of A Tribe Called Quest’s DJ Ali Shaheed Muhammad, Kedar Massenburg, Bob Power, and Tony Toni Tone’s Raphael Saadiq, however, the majority of the production including songwriting, arrangements, and instruments were put together by D’Angelo himself.

The album was regarded as a classic upon its release, receiving platinum certification less than a year later in February 1996.

Some of the album’s most memorable singles include the Smokey Robinson-influenced “Cruisin’,” the infamous caught in the act story of “Sh*t, D*mn, Motherf*cker”, the sweet serenade of “Lady” and of course, the timeless title track.

Super salute to D’Angelo, Kedar Massenburg and the rest of the team involved in this classic project.

The post Today in Hip-Hop History: D’Angelo Dropped His Debut LP ‘Brown Sugar’ 26 Years Ago appeared first on The Source.