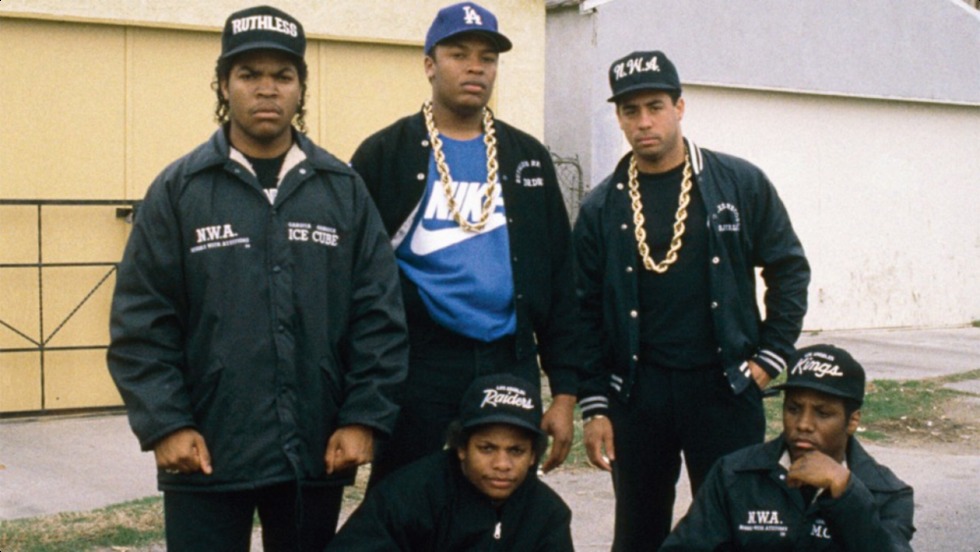 Even after over three decades in the game, “the world’s most dangerous group” was inducted into the coveted Rock N’ Roll Hall Of Fame in 2016.

The entire five-man crew, including the once estranged during the early 90s feud Ice Cube, N.W.A. accepted their induction from none other than the Left Coast’s most respected slang spitter from the new millennium; Kendrick Lamar. Pioneers of West Coast crime rhyme meet the children from the 90s crack wave.

The post Today In Hip Hop History: N.W.A. Inducted Into Rock N’ Roll Hall Of Fame 5 Years Ago appeared first on The Source.